At the end of the summer of 1974, the Glesaz brothers, now elderly, decided to give up their life as cattle breeders and leave the stable and all their livestock to Luigi Berger, their only nephew, born a few meters from the stable and son of their sister, who died when the child was only 2 years old.

Luigi, since his childhood, after finishing school (which at the time was where the dormitory is now), helped them in the hard work of the shepherd, taking the cows to the pastures between the Servaz, Pian Laron, Cousse and Lago Bianco. In those years Luigi began to get to know every corner of this beautiful territory and fell in love with it, grasping its great naturalistic value, a unique beauty to be shared with people who knew how to appreciate and respect it.

So he decided, together with his wife, to build a small trattoria/refuge in the place of the stable to welcome the guests who came to discover “his Chevrere” and to welcome them with a glass of wine, a hot dish or simply with a story… his story.

After the first years, Luigi and his wife, unable to support themselves with the trattoria alone, decided to rent it to the curia and to go down into the valley in search of fortune. The curia turned it into a summer camp for children and young people, filling Chevrère with joy, enthusiasm and carefree spirit.

A few years later, the colony was transformed into a trattoria and given to management. But it was during these years that the Mont Avic Regional Park was created, which once again ignited Luigi’s dream. He is now an established building contractor and decides to invest in his great dream: to share with the rest of the world the beauty of the region where he grew up. But the first step was to allow visitors to the park to stay there, to fully understand the atmosphere that one breathes in this corner of Paradise.

In the summer of 2006, the Parc Mont Avic Hotel, dedicated to his mother, was born.

Such a precious dream can only be kept in the family and that is why, a few years later, her daughter Federica and her husband took over the management of the hotel, trying to give a new face to the hotel and to realize the current Mont Avic Resort, where the restaurant Le 3 Fiette is located.

Welcome to a truly magical place. 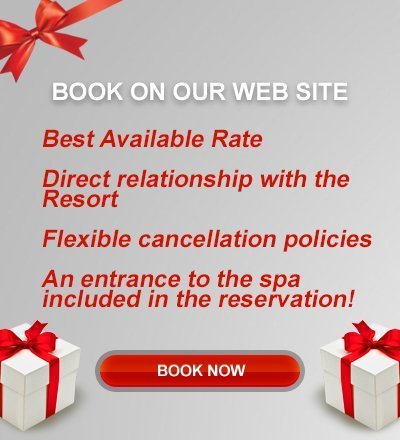 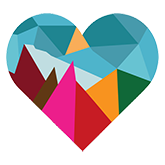